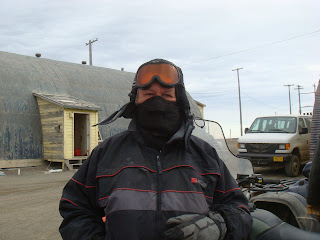 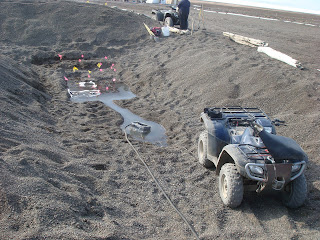 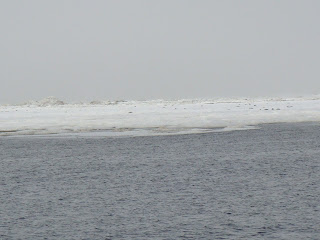 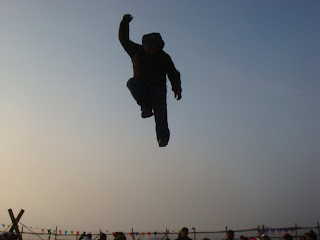 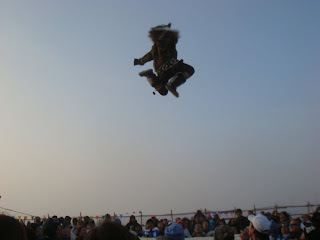 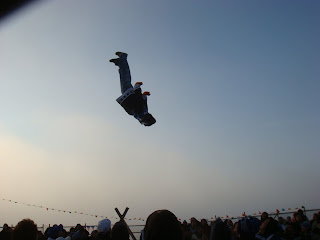 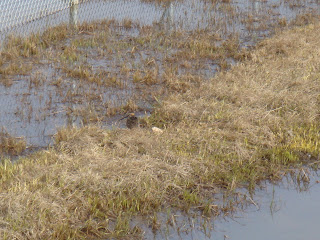 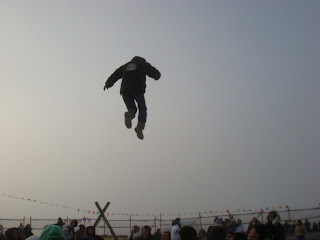 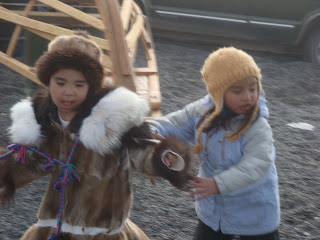 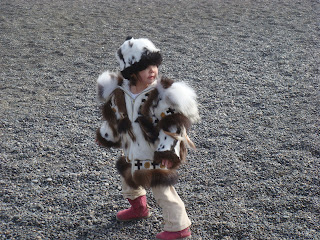 Nice Comments about the culture and great pictures. I wonder if the Archeology dance would make a 10 on Dancing with the Stars!